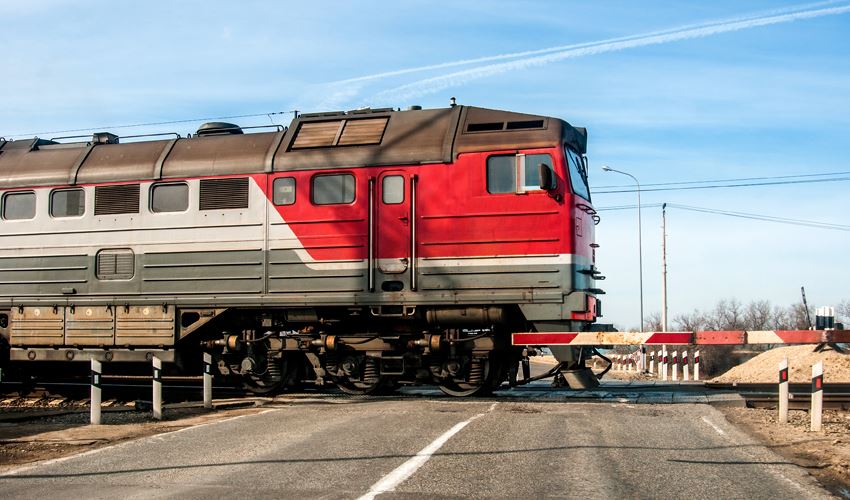 For over 100 years the Federal Employers Liability Act (FELA) has been the sole remedy of railroad workers and their families who were injured or killed while working. This is unique to injured railroad workers, as almost every other occupation in the United States is under state workers’ compensation systems.

Unlike FELA, workers’ compensation packages do not meet the needs of severely injured workers and their families. To recover under FELA, however, it is necessary to first establish some negligence on the part of the railroad. Injured railroad workers must prove that the railroad did something wrong in order to establish a successful FELA claim. This is unlike regular workers’ compensation packages.

There are several ways to prove that a railroad wrongdoing was the cause of an injury. Obtaining a team of attorneys with knowledge and experience is critical in establishing the railroad’s negligence. Bolt Hoffer Boyd Law Firm’s FELA attorneys are designated counsel for both the BLET and UTU unions. They have extensive experience in handling FELA claims.

Recently, the Supreme Court of the United States reaffirmed the strength of FELA, stating that railroads are responsible for injuries if their negligence played any part in causing the injury. Bolt Hoffer Boyd attorney Joe Sayler authored a brief that was cited twice by Justice Ginsburg’s majority opinion.

Despite attacks via the railroad industry, FELA continues to provide a fair compensation system. The system allows injured railroad workers to recover their full damages rather than be subjected to severely capped compensation.

Bolt Hoffer Boyd’s FELA attorneys have decades of experience representing injured railroad workers from every major union and craft. They are familiar with the railroad industry and have a wealth of documents and knowledge related to FELA claims. They also have extensive experience in investigating and litigating these cases.

If you or a family member has been injured in a railroad or train accident, contact Bolt Hoffer Boyd Law Firm for an initial consultation today.